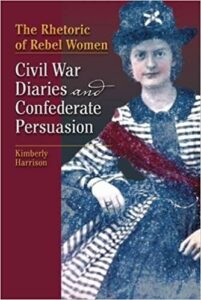 The Women of the American Civil War Annotated Bibliography

The experiences of women during the American Civil War has varied greatly, and the many ways in which historians have interpreted their involvement has met 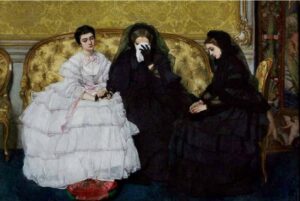 Bibliography on Women of the Civil War

#3 Anna Strong As the Revolutionary War heated up in the Colonies of America, everywhere patriots looked they were surrounded by Redcoats living in close 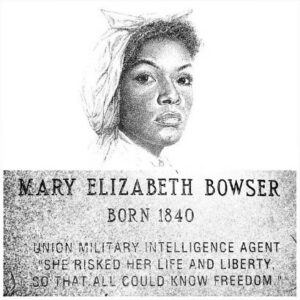 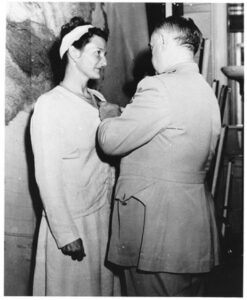 Here are three women who challenge our idea of a meek female and bear responsibility for the freedoms we enjoy today. These three women were spies operating under the noses of the enemy. They risked all for the American cause during the American Revolutionary War, the American Civil War and World War II so that our nation would rise and endure through time. 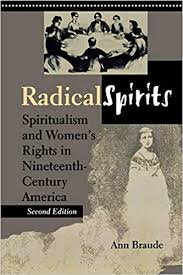 Ann Braude, Harvard Divinity School Women’s Studies professor, wrote, Radical Spirits: Spiritualism and Women’s Rights in 19th Century America, in 1991, for Beacon Publishers. The work, Radical Spirits, highlights spiritualism, and spiritualists, rise to prominence in America, with the primary focus on women’s suffrage historiography and the impacts of spiritualists themselves on equality for women.[1] Braude demonstrates time and again that key figures could affect great change, such as the Fox Sisters, Laura Cuppy, and Victoria Woodhull, who ran for president thus pressuring the American political machine to recognize women’s abilities, activism, suffrage, and rights. 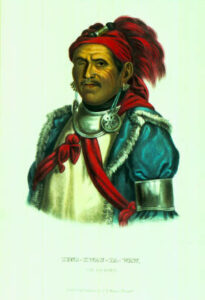 The Gods of Prophetstown: The Battle of Tippecanoe and the Holy War for the American Frontier

Adam Jortner examines the impacts of William Henry Harrison’s war against the Shawnee Prophet, Tenskwatawa and his brother, the Great Shawnee War Chief Tecumseh, for 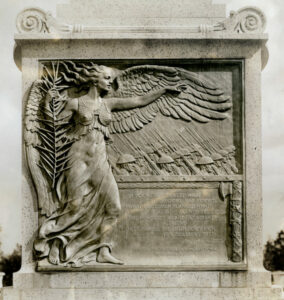 There are two books that I feel should be required, or at the very least offered as optional reading material. Each aid in helping students 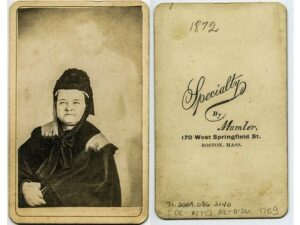 Part Two: Phenomenology and Photography in a Study in Spectrality and Life After Death