There are two books that I feel should be required, or at the very least offered as optional reading material. Each aid in helping students understand death and the world wars in better context. Dr. Jay Winter, Professor of History Emeritus at Yale University, authored the work, Sites of Memory, Sites of Mourning: The Great War in European Cultural History, providing groundbreaking scholarship on the impacts of death on societies, cultures, soldiers, and the bereaved.[10] The Great War created a deep rift in society, and after the war, culture took a decidedly modern view of life, eschewing most things of old that they associated with the creation of the war. Dr. Winter feels that a uniquely modernist culture appeared post-Great War that sought to recreate culture in ways that would represent the changing attitudes of humanity as a result of death and war. However, he feels in many ways their aspects of the past that bled into the future creating a post-modernist way of dealing with funerary rights and death.

The next book recommended is by Dr. George Mosse, author of Fallen Soldiers: Reshaping the Memory of the World Wars, and escapee from Nazi Germany, is one of the foremost authorities on the impacts of mass death, and governmentally sanctioned genocide and mass murder, and its implications and impacts on humanity.[11] It is our memory of the war dead that informs our decisions regarding the action that we take to avenge their deaths. Often this includes a rallying cry for war that centers on nationalistic pride and avenging wrongful deaths that create profound change culturally. Deaths universality and immediacy during war cannot be denied, and these two works will help shape a better understanding of the impact of World War I and World War II.

Aptly, Jack Goody says of death, “It is the most critical, the most final, of crises, which capitalizes culture and social organization for actor and observer alike.”[12] Through the study of the history of death scholars can better understand the impacts on historical events and the people that we study. Nevertheless, this field remains relatively unstudied except for a few noted historians. This field bears our great attention and study in the future so that we may better understand why Americans go to war and how they grieve that traumatic process, as well as how it affects the collective memory of Americans and their history. The defining markers of civilization are the point at which humanity develops a relationship with death, in that vein, death and dying must be understood in a historical context to better fully appreciate our past and our future.

Goody, Jack. Death and the Interpretation of Culture: A Bibliographic Overview. In Death in America. University of Pennsylvania Press, 1974. http://www.jstor.org/stable/j.ctv4rfrts. 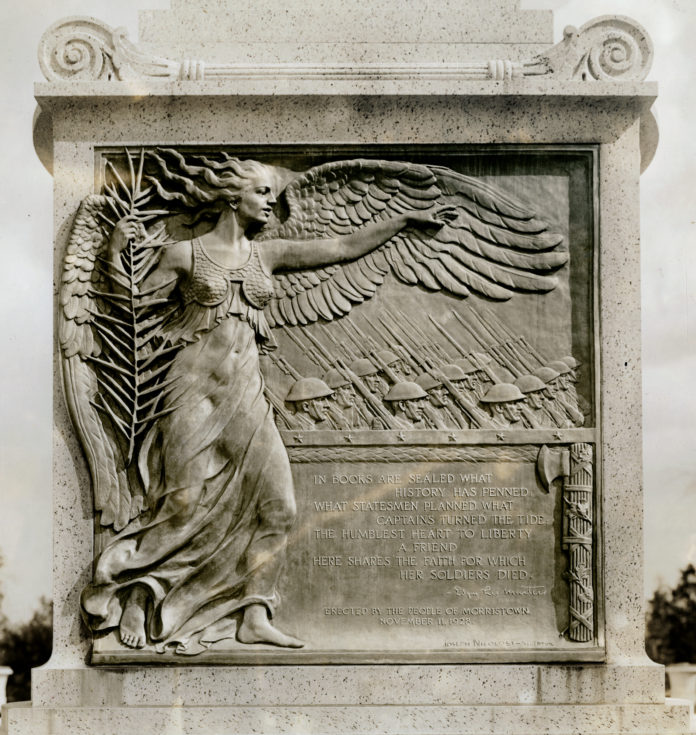